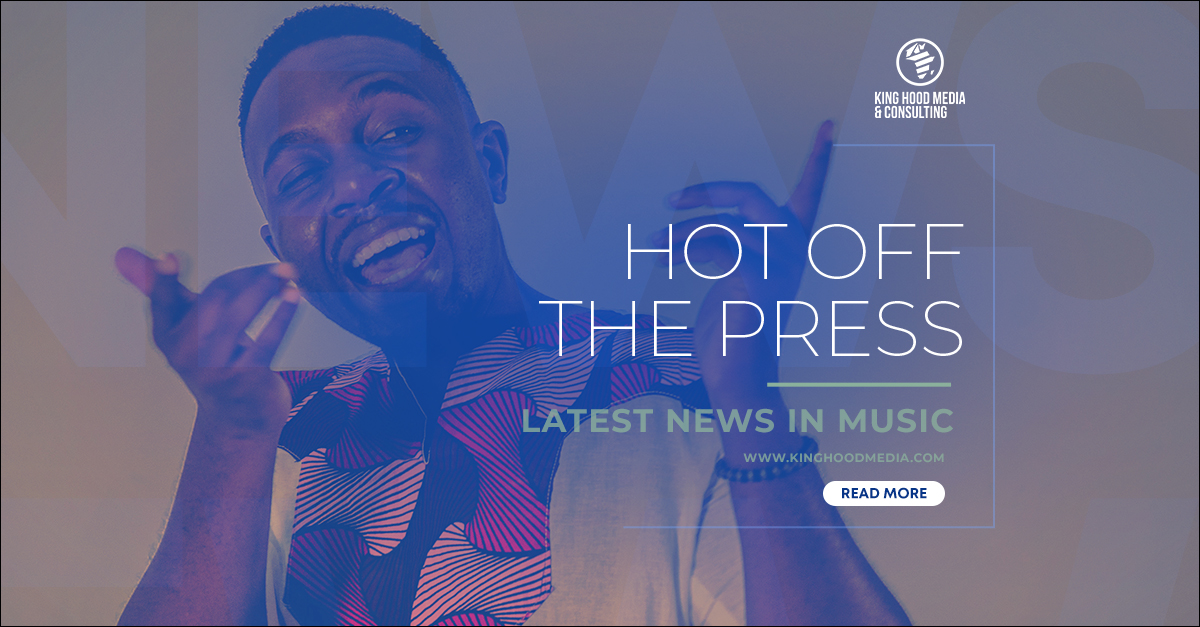 Zimbo on the come up

South African based rapper, ZimBoi K.i, has incorporated his heritage from Zimbabwe into his stage name — in a career that spans over 10 years — as he paves his way through the African music industry.

A journey that truly started from nothing, and now he’s getting some attention for his latest offering “The Boi Who Dreams.”

ZimBoi K.i attributes most of his love for African music to his mentor Junior Sokhela of Boom Shaka who introduced him to different artists and genres.

As a young man growing up in the East Rand of Johannesburg, he remembers plenty years refining his craft in music production, rapping and directing music videos.

“Growing up in South Africa… with parents being from Zimbabwe, I was faced with the same hardships (and) challenges that any foreigner from any urban environment would face.”

When ZimBoi decided to pursue music, his brother and childhood friend were his first true supporters.

“I used to travel to other cities for shows and sell my mixtape CDs from the trunk of my car,” ZimBoi’s relentless work ethic and passion for music have brought him that much closer to achieving his dream of being an international star.

ZimBoi deems himself as one of the most memorable upcoming rappers from Southern Africa. After a 3 year hiatus since his 3QEP project. His ability to stay relevant is attributed to his lyricism, which allows him to “speak about a lot of real subject matter and real-life issues affecting Africans.”

In addition to lyricism, ZimBoi K.i believes in being digital first, connecting with his fan base and building a true following. The creative has dished out many music videos that he shot, edited and directed himself to those who follow his channels.

ZimBoi K.i remains consistent in helping out his community, especially kids who have big dreams of being creatives one day. And, while his legacy is not yet cast in stone, he’s a firm believer that “you’ve gotta dream it! [and] you gotta believe it’s already yours.”