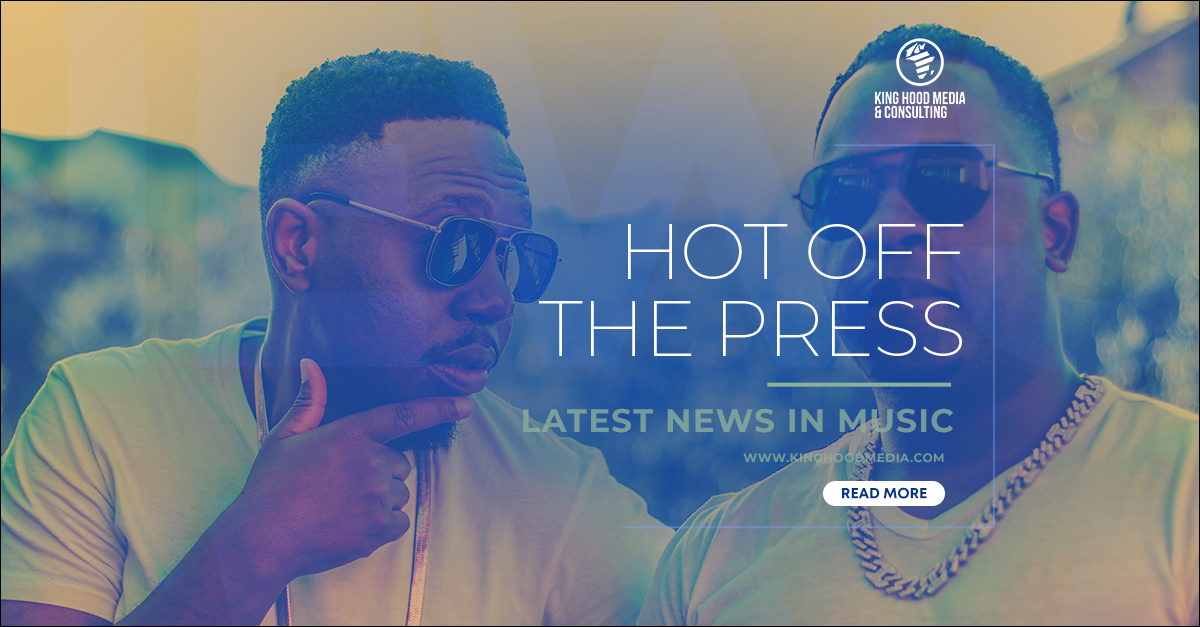 This is no ordinary “Opening Act.”

Slick T & ZimBoi K.i are no strangers to the Hip-Hop game with over 20 years collectively in the music and entertainment industry. The pair is set up for what could well be their break out year.

The EP was produced by ZimBoi K.i who also directed all the music videos for the project including the recently released “Heart Break City (Dance Remix)”. After a long hiatus ZimBoi K.i producer (aka King JHBeatz), rapper and director has taken his time, redeveloping his visual style, creating an immersive audiophile sound.

This working formula has driven ZimBoi K.i into working with diverse studios and stars from across the African continent. He has worked with legends Junior Mabhokodo of Boom Shaka and Spikiri, Fameboy Hydro, Min Aimoni and Nox Guni to name but a few. He has also worked with internationally acclaimed  producers, Memba, Trakksounds, Certified Trunk Bangers, Cymatiks, 8 Bars and more.

“The feeling you get when you listen to Opening Act can be as sunny as it can be sad, it’s romantic preoccupation is more about making relationships work than resenting what could have been.” Says Slick T.

Songs such as “Falling” feature charming, witty  to provocative lyrics in the same verse, Slick T is more confident than ever before in his now defined punchline rap style, together with ZimBoi K.i’s Emo-rap the “Opening Act” EP sounds self-assured and sharply defined.

LISTEN NOW! to the best Spotify and Apple Music playlist to vibe to by ZimBoi K.i & friends.