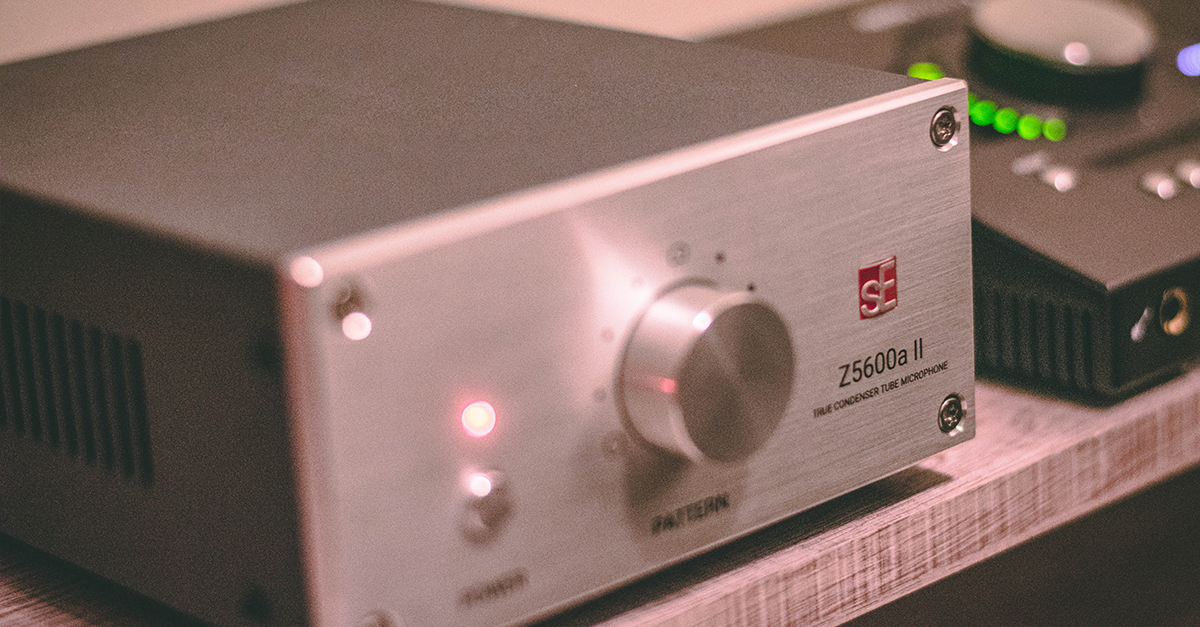 We have upgraded our studios with the latest audio tech

The Apollo Twin X is a good choice for a standalone audio interface, because it has all the standard features and quality we expect from Universal Audio, but in a smaller package.

The XLR/jack hybrid inputs on the back have an instrument-level input on the front, which works as a crossfader between the rear channels. These Unison preamps feed the university’s acclaimed Unison preamps. Actually, the Unison’s major trick is how well it can emulate a wide range of stompbox effects, amplifiers, and mixers. By making use of modelling algorithms, emulations that are accurate to true-analogue mixing consoles and equipment are generated.

The number of DSP cores in your Apollo system, the complexity of the plug-ins, and the sample rate are all factors that affect the number of plug-ins that are concurrently executing.

When working at either 176.4kHz or 192kHz, we pay attention to this last point because the higher sample rates require more DSP power than lower sample rates.

The mid-range and the top end of the sound are two things the we are very concerned about as a producers and a recording engineers. This unit produces a full vocal sound with excellent clarity and minimal harshness.

The tube sound is awesome, but there’s no big fuzz on top. An added benefit is a nice resonance at about 200-300 Hz, which helps you regulate low-chest resonance and concentrate on diaphragm usage. For thin tenor voices, this may be a good option.

The 10kHz boost is ideal. It gives just enough air while at the same time smoothing the voice. The lyrics and melody do not sound like an ordinary vocal track, which we enjoy.

You can see the open top end of the cymbals. In combination with the focus on low mids, you’ll hear a nice sound of snap when striking the top of the snare drum. A large diaphragm mic amplifies low-end early reflections, and the omni pattern compliments this. It’s worth attempting to achieve the highest sound quality while sacrificing some of the cymbals’ high-end.

We used a maple body and maple neck for my acoustic guitar. In particular, the microphone allows for an emphasis on the low mid-range, which results in a larger sound. Tubular warmth with a mellow, sweet, and smooth finish. It was between the 12th fret and the sound hole on the mic. Using semi-patterns to omni from cardioid helped us a lot with the sound of the hole.

The Yamaha HS8 is an excellent studio monitor for our studio. This HS8 monitor is large enough to accommodate our entire studio space, providing us with excellent sound and clarity while not requiring a dedicated sub woofer.

Bass lovers will like these. However, there’s more to it than that.

These monitors help us to mix and master work effortlessly.

Other audio tech that we have in our studios:

To learn more about our services, please contact us now.