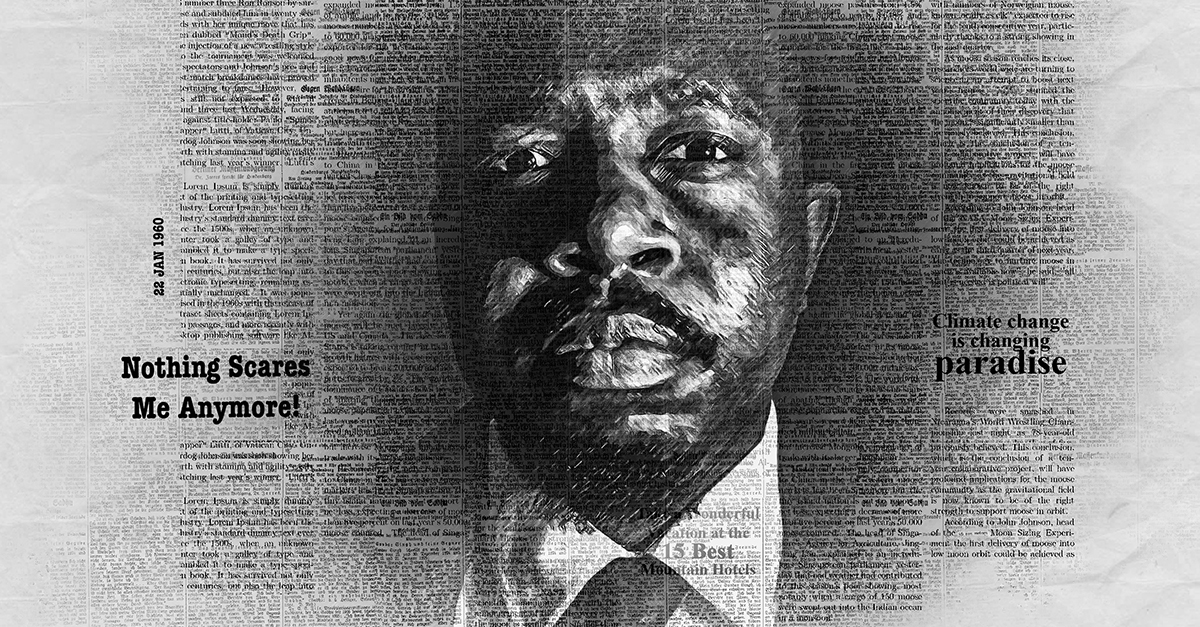 ZimBoi K.i releases one of his most soulful records. “Nothing Scares Me Anymore!”

On January 22, 2022, Nothing Scares Me Anymore was released. ZimBoi K.i is establishing himself as one of the most creative artists in Africa. ZimBoi K.i lost his father, best friend, and other family members a few months of each other in 2021, and it became evident that Hip-Hop was going to see a new ZimBoi K.i.

The first song on the project, “A Note To 2021,” opens with a production sound reminiscent of his 3Qep era, yet his vocals and the music itself are entirely new. The opulent rap bars and smart double entendres of the past are long gone. In their place is a heartfelt song and a palpable sense of loss.

“Why would you run?” reveals ZimBoi K.i’s pain and concern to the world. “Is this the saddest song ever?” the promo video for the song shows ZimBoi Ki in the dark, young and dressed in suit and tie. The video then shows his transition to being an old man still holding on to the pain of loss.

ZimBoi K.i uses minutes of melancholy vocal led instrumentals to portray the pain he has suffered over the past years, leaving listeners with the emptiness he feels.