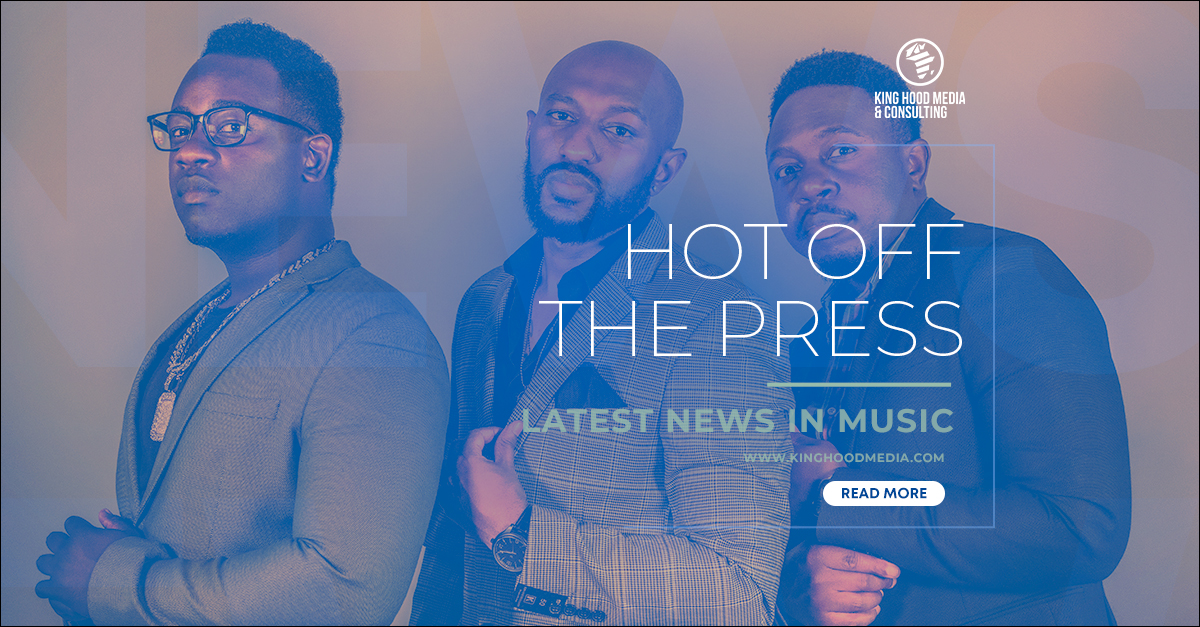 New single by King Hood Africa is set to take Zimbabwe by storm!

The pride of Zimbabwe, King Hood Africa is back with another hot single.

As the year draws to a conclusion, King Hood Africa returns with a vengeance. Dj Shorty, ZimBoi K.i and Slick T, collaborated on the song “Shona Girl Power,” which was released on the 26th of November 2021.

An upbeat and breezy Afrobeats record from these exciting performers that’s likely to get people moving around the world. The group’s polished lyrics and engaging melodies remind everyone why King Hood Africa can transcend without sacrificing their original Hip-Hop sound.

This is their second single following the success of their previous single “Chomie,” which featured Dj Shorty, Kaylow, Slick T and ZimBoi K.i and had over 100,000 streams on Sound Cloud alone, featured on Distrokid’s R&B/Soul Spotify playlist and was included in Radio 2000’s Take Off Mix (Breakfast Show).

If you’ve just started vibing to African music, don’t worry. Africa’s wonderful rhythm can be yours to replicate and share the good vibes. Take part in the #GirlPowerChallenge

King Hood Africa’s “Shona Girl Power” is out now on all digital stores. Stream it now!

One thought on “New single by King Hood Africa is set to take Zimbabwe by storm!”